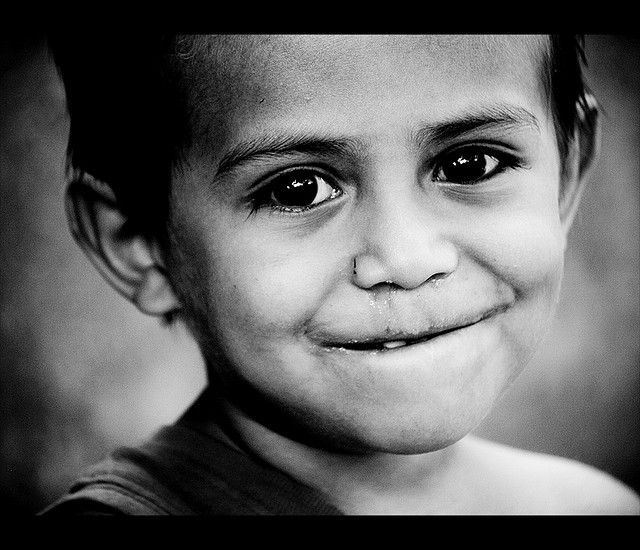 MY SON GOT NEW LEASE OF LIFE

The father, Kishor Salunkhe, complained that his 6 years old son had started complaining of dimness of vision in his both eyes. The family observed that he had difficulty in reaching out to things, was poor in studies comparatively to other children. Their economic conditions were poor too, and was suggested to visit R.N.C Free Eye Hospital, Valsad for further examination by their relatives. After the examination, the doctorsâ€™ diagnosed him with both eyes congenital cataracts and further suggested for the requirement of cataract surgery as part of his treatment. The family couldnâ€™t believe in the development of cataract in such a young age (Childrenâ€™s eyes). The doctors explained the process in the simple and effective way. With process consent process, both eyes got operated (one at a time). After operation, he could easily reach out to things and was also able to show progress in his studies. The family was very grateful towards the hospital and its esteemed services.